A common seal or a common seal is a tool that is needed in for handling business matters in a company, especially for authorizing important documents that are going to be released.

A company seal is allowed to be used by the company directors or a committee of the company’s directors with the appropriate authority given by the directors. There must be a board resolution that is documented in the minutes of a meeting or in a written resolution.

The use of a company seal must be signed by a director and countersigned by the company secretary or another director. A person that has been appointed by the director and given the authority to do so may also sign a document and commence the use of a seal.

A company seal may be used abroad for executing deeds as it does in its origin country. A company may choose to have an official company seal that is to be used for authorizing documents abroad. There should be no difference between the two seals except for the addition of the name of the place where the seal is used.

There is a difference in the use of a company seal abroad. In a different country, a company seal is allowed to be used by a single person who has been appointed by the company to use the seal. This person of authority makes the decision and uses the seal on behalf of the company. It is important to choose carefully before assigning somebody with the task.

When not in use, a company seal must be kept in a safe place. Although there is no formal requirement for the place to keep a seal in, it is important to make sure that it is under high security. This is to prevent losing the company seal or getting it taken by an unwanted person that may cause problems for the company. If necessary, label the place where the seal is kept so that it is easy to find and error can be avoided.

Promote your Business by Choosing the Efficient Virtual Office Service

Guide to Implement Personal Import Business by the Expert Team

How Does ERP and POS System Work for the Retail Business?

Steps and Tips of Designing a Wedding Invitation

How to Choose the Right PR Agency for Your Business 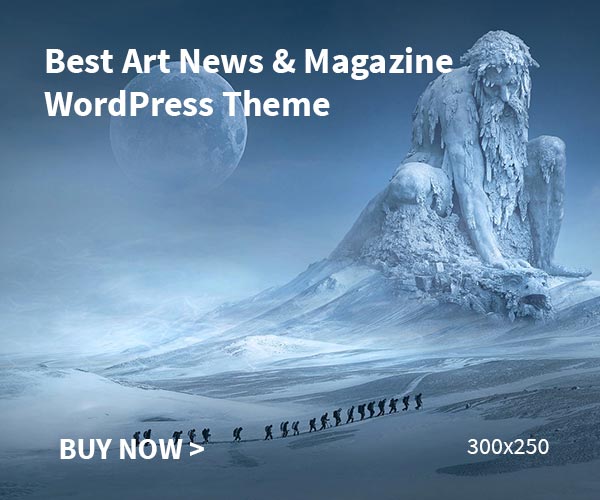 Essential Factors to Consider When Making a Good Company Chop

Looking For Ways To Improve Your Marketing...

Let’s Talk About Greeting Cards in A...